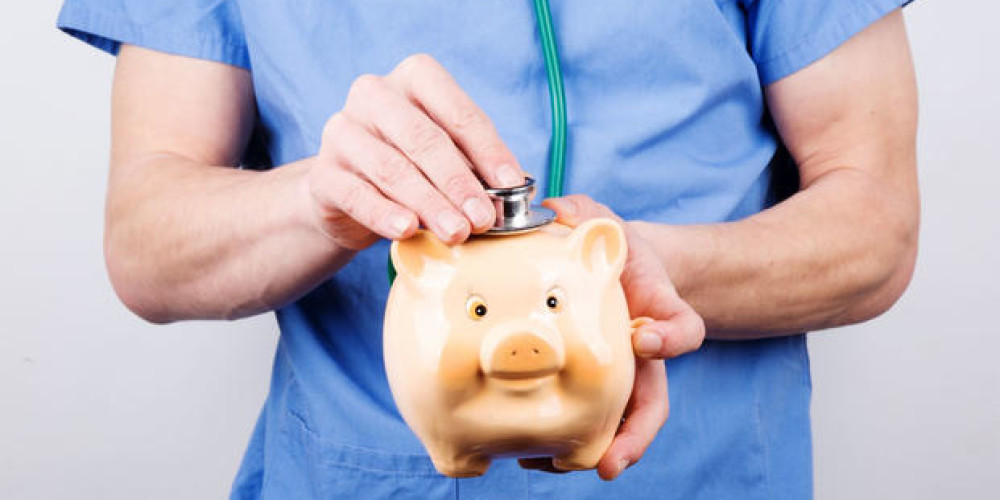 TRICARE beneficiaries are not covered under the Biden administration's plan to cover COVID-19 home tests.
As of Jan. 15, private and group health insurance providers will have to reimburse the cost of eight COVID tests per month, starting with an initiative announced by President Joe Biden on Jan. 10.
According to a spokesman for the Defense Health Agency, TRICARE, a federal health program, has 8 million beneficiaries who are not active-duty service members.
Currently, tests under TRICARE are covered only when ordered by a doctor for patients with symptoms, those who have experienced a prolonged exposure without symptoms, those who are having surgery, or those who are overseas and require testing.
There is no coverage for other things like personal concern, workplace safety, going back to school or work or access to services.
Biden has ordered insurance companies to cover the cost of eight COVID-19 test kits per month for people with health insurance beginning on Jan. 15.
This new initiative will require insurers to cover the price of the home tests at the respective network pharmacies and even the out-of-network retailers for a $12 copayment per test.
In addition, the directive will not limit the number of tests that can be reimbursed to patients with underlying medical conditions or other factors.
COVID-19 tests have been covered if patients have symptoms, have been in contact with a positive case, and have a physician's order.
According to TRICARE spokesman Peter Graves, the policy remains unchanged, but the Department of Defense (DoD) is reexamining its rules.
Defense Health Agency officials are reviewing the latest guidance on at-home testing kits to see whether any changes are necessary to the current policy, according to Graves.
The new insurance reimbursement plan does not cover Medicare, which is the primary insurance for beneficiaries of Tricare For Life, meaning that these patients are excluded as well.
Despite not being covered by the federal program's reimbursement policy, TRICARE members will still be able to obtain free medical tests.
An online service will enable anyone to order free rapid antigen tests for delivery to their homes. According to Biden, the government will establish "thousands" of distribution points for free trials to be taken at home.
Beginning on Jan. 19, anyone can order free tests through COVIDTests.gov for delivery to their homes.
Several states, including Vermont, have already implemented programs that require insurers to reimburse for diagnostic testing.
A number of rapid antigen test manufacturers were awarded contracts by the Defense Department earlier this month, including Abbott, maker of the BinaxNOW test, iHealth Labs, and Roche Diagnostics for the purchase of 380 million over-the-counter tests, and Goldbelt Security for distribution of 500 million tests.
More than 460,000 cases of COVID-19 have been reported in the military community since the outbreak began, including military personnel, family members, civilians and contractors. There have been approximately 650 deaths, including 88 military personnel, 34 dependents, 394 civilians, and 133 contractors, according to the DoD.