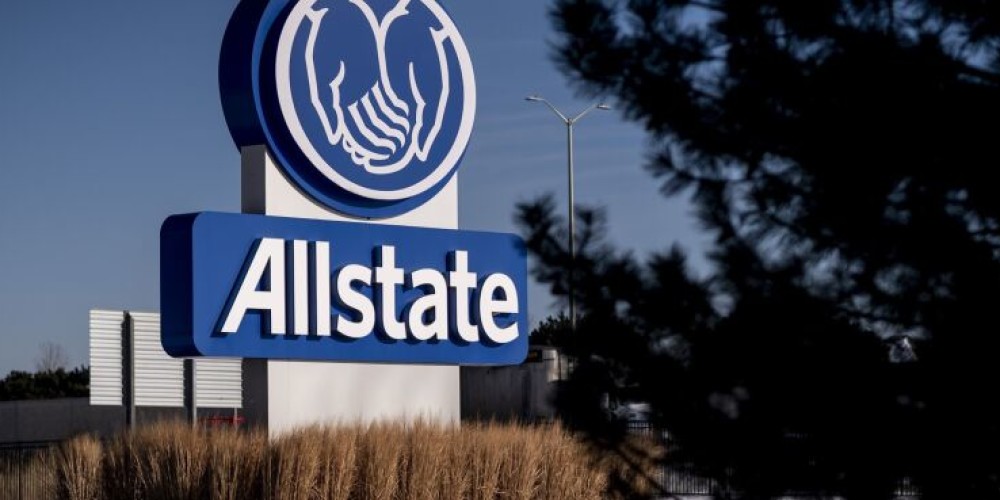 A decision was made by the 11th Circuit of the Court of Appeals in Klaas v. Allstate Insurance on Dec. 28.

Putative class action lawsuits were filed by retirees of Allstate Insurance Company, alleging the company terminated their life insurance benefits and that it made untruthful representations about what the policy meant to them in violation of ERISA Section 502(a)(1)(B).

Allstate was granted summary judgment on these claims by the district court. Based on the Eleventh Circuit's conclusion:
(1) Allstate did not violate ERISA *502(a)
(1)(B) since it had authority under the Summary Plan Descriptions (SPDs) to terminate the retiree life insurance benefits and
(2) All claims for breach of fiduciary duty under ERISA *502(a)

The plan may be changed, amended, or canceled at any time. The SPDs distributed throughout the 1990s transformed a little but continued to disclaim the creation of a vested right to benefits.

The Allstate Cafeteria Plans, issued in 2001, describe life insurance benefits provided to retirees for no charge and include reservation-of-rights language similar to the earlier SPDs.

Allstate representatives told employees orally in 2006 that retirees' life insurance was paid up, and they would not be required to contribute anymore.

As of Jan. 1, 2016, Allstate will no longer provide life insurance coverage to retirees born after 1990. In 1990, Allstate chose the first SPD with a reservation-of-rights provision issued in 1990.
Two putative classes of retirees are the Turners and the Klaase. Despite working for Allstate before 1990, the Turner retirees did not retire until after 1990.

Retirees who retired in November 1995 as part of a Special Retirement Opportunity (SRO) whereby five years were added to their age and three years to their length of service to the company to determine their entitlement to enhanced retirement benefits.

For retiree life insurance eligibility, the three-year credit could be used to meet the 10-year participation requirement. SRO employees had to sign a "General Release and Waiver Agreement" in which they waived any claims against Allstate in connection with their employment or decision to retire.

The Eleventh Circuit determined that Allstate could terminate benefits under ERISA 502(a)(1)(B) for either class under the SPDs. In the opinion of the sister circuits, it makes sense to interpret the SPDs' reservation-of-rights provisions as altering the guarantee of life insurance "without charge."

Klaas retirees received an SRO booklet that contained a reservation of rights clause, which allowed Allstate to revoke retirement benefits at any time. The Klaas retirees received the year and age credits promised by the SRO as a condition for release claims. Therefore Allstate's termination of retirement benefits did not invalidate the SRO's offer. It would be illegal under the ADEA and not ERISA, even if Klaas did not receive any consideration.
Consequently, the retirees' claims of breach of fiduciary duty are time-barred. The court held that Allstate did not violate fiduciary duty because any actions leading to a breach of fiduciary duty claim occurred outside the six-year repose period outlined in 29 U.S.C. * 1113. Life insurance benefits were last discussed outside the SPDs by Allstate in 2006.

This lawsuit was not filed until September 2013 by the Turner named plaintiffs. According to Klaas, Allstate told him that if he accepted the SRO, his life insurance would remain in effect until his death.

These representations likely took place before November 1995, as the deadline to accept the SRO, and the lawsuit was not filed until March 2015.

Allstate issued SPDs following its 2006 comments that included reservation-of-rights clauses notifying retirees that Allstate could terminate benefits at any time. It was rejected that the six-year repose period didn't begin until Allstate subsequently told them that it wouldn't be paying any life insurance for the retirees. The termination of benefits by Allstate in 2013 did not constitute a fiduciary act.