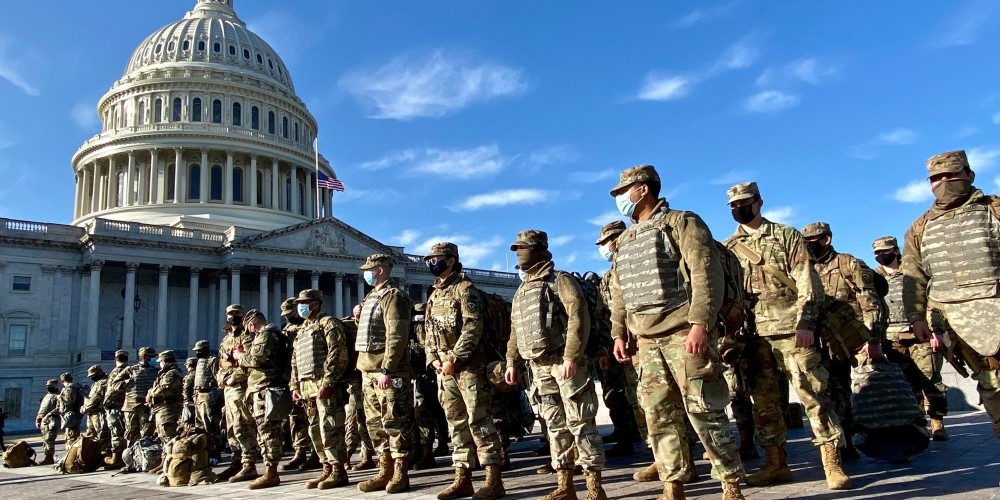 As of Jan. 1, thousands of U.S. troops will lose their monthly cost-of-living stipend benefits as fewer areas in the lower 48 states -- including Washington, D.C. - qualify as costly living areas, the Pentagon announced.

According to a Pentagon, in 2022, the plan is to pay out around $8.5 million to about 6,000 service members in six metropolitan areas and 20 non-metropolitan counties in the continental United States.

Around 48,800 service members won't get the supplement after 15 metro areas, and 21 non-metropolitan counties were dropped from the list.

In its announcement, the Pentagon said it relies on a contractor to provide costs for each military housing area, compared to the national average. If non-housing expenses are at least 8% higher than the national average, an area is eligible for the cost-of-living adjustment, or COLA, subsidy.

According to the Pentagon, cost data is broken down into transportation, goods and services, federal income taxes, sales taxes and other expenses. When adjusting the data, access to commissaries and military exchange stores is also considered.

Next year, New York City's COLA will be 6%, down from 7%. The next highest was Long Island and San Francisco, which will receive a 3% adjustment next year.

Washington D.C. was one of the locations dropped from last year's CONUS COLA list, this year's 1% COLA recipients. Additionally, troops stationed in Boston and Worcester, Mass., were cut after receiving a 4% supplement in 2021.

In addition to geographical duty location and rank, years of service, and dependent status, the amount of COLA a service member receives varies.

An E-6 service member with dependents and 10 years of service, for instance, would receive $40 per month for each COLA index point -- or $240 if stationed in New York City by 2022.