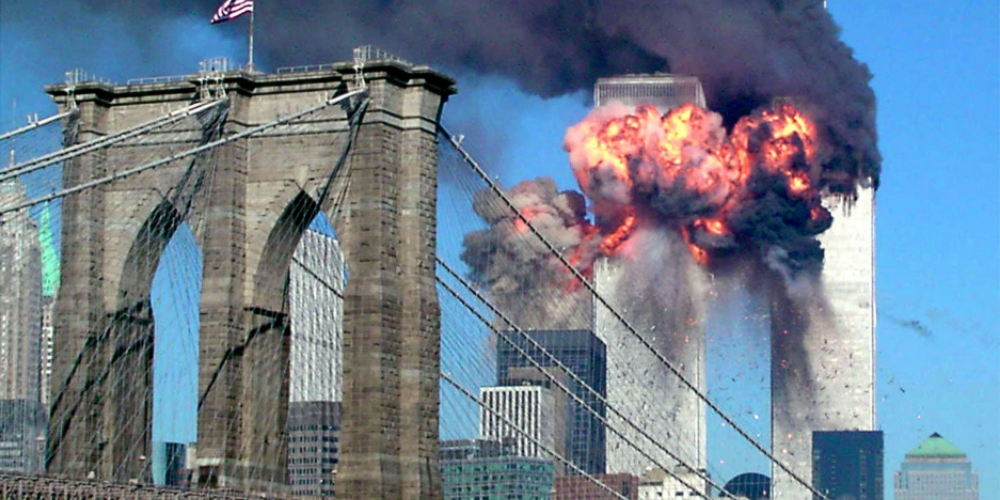 The cost of care and benefits for post-9/11 veterans could be $2.5 trillion -- double previous estimates and a staggering figure that a new report says is due in part to an expansion of services but also to the extensive injuries among those who deployed to Iraq and Afghanistan.

According to the report, released Wednesday by the Costs of War Project, the estimated cost to help post-9/11 veterans has been steadily climbing for the past decade, rising from between $600 billion and $1 trillion in 2011 to $2.2 trillion to $2.5 trillion by 2050.

The new estimate includes disability benefits and medical care that already has been administered, as well as future costs through 2050, according to the report.

"The wars in Iraq and Afghanistan have created a veterans care crisis, with disability rates soaring past those seen in previous wars," Linda Bilmes, author of the report and a researcher at Harvard University, said in a press release. "This will take a long-term toll not only on veterans, but the U.S. taxpayers that will bear these costs for decades to come."

The study found that post-9/11 combat veterans account for more than half the severely disabled population of American veterans, even though they make up only 24% of all vets.

Roughly 1.8 million of the 4.6 million veterans who have served since Sept. 11, 2001, have a service-connected disability, a number that "bears little connection" to Defense Department statistics that show 7,057 U.S. service members have been killed and 53,242 wounded in action since the start of the Global War on Terror, Bilmes noted in the report.

Of those with a disability rating, more than 40% have a rating that will provide lifetime benefits -- a figure that is expected to increase to 54% in the next 30 years.

In contrast, roughly 24% of all World War II, Korea and Vietnam veterans have that level of disability rating.

The report points to several reasons for the high costs, including the fact that improvements in medical care saved the lives of service members who otherwise would have died on the battlefield in previous wars but have left them with severe injuries.

In addition, the Department of Veterans Affairs has launched aggressive campaigns to ensure that veterans are aware of their health care, disability compensation, education and housing benefits and, in 2008, teamed up with the DoD to ensure that service members leaving the military could access a VA medical exam and file disability claims as part of their transition to civilian life.

Bilmes also noted that post-9/11 veterans were exposed to combat at much higher levels than previous generations, with 58% having served in a combat zone, compared with 31% in previous conflicts.

Also unlike previous conflicts, among those who deployed to Iraq and Afghanistan, a majority saw combat, since the U.S. relied on private contractors to provide services such as base operations, maintenance, cooking and construction that once were done by troops.

In fiscal 2019, the Government Accountability Office estimated that disability compensation, education and training, and housing loan guarantees were an estimated $3.4 trillion for all veterans, not including medical costs.

The report recommends that the federal government establish a Veterans Trust Fund, similar to the Social Security and Medicare trust funds, to ensure that money will be available to cover long-term care for post-9/11 veterans.

"There is a possibility that veterans' needs will not be funded adequately," Bilmes wrote.