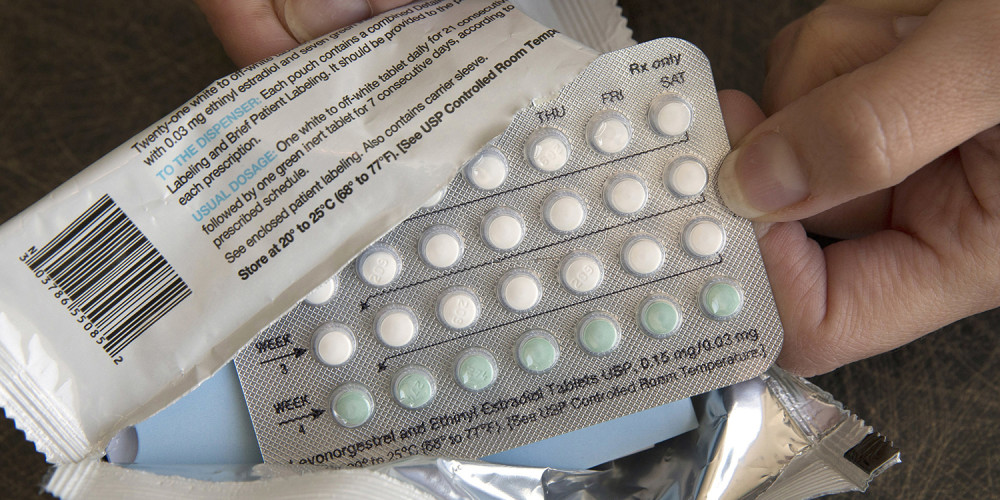 To increase access to contraception for military families and retirees, House lawmakers are urging the Pentagon to waive TRICARE copayments on appointments for such services and care.

The House Democrats recently sent a letter to Defense Secretary Lloyd Austin, asking him to stop charging for counseling and services related to birth control and long-acting, reversible contraception-like implants. It's supposed to improve the health and wellbeing of beneficiaries.

As a result of this change, TRICARE’S contraception benefit would comply with the Patient Protection and Affordable Care Act. The law requires private insurance providers to cover preventive services, including contraceptives, approved by the Food and Drug Administration.

A spouse or child of a service member or retiree enrolled in TRICARE Select is required to pay copayments for prescriptions obtained from outside a military pharmacy and appointment fees for birth control counseling and the insertion and removal of long-acting contraceptives.

Patients enrolled in TRICARE Prime and their families are subject to the exact charges when they see a TRICARE-authorized provider.

To comply with state laws, Austin cannot waive copayments for birth control prescriptions when the medication is obtained from a pharmacy other than a military pharmacy. Yet, according to them, he does have the option of waiving copayments for appointments.

In the past, bills introduced in the House and Senate have failed to make their way into the defense policy bill, including fiscal 2022, to eliminate copayments for prescriptions filled at TRICARE retail pharmacies.

It is estimated that removing the financial barriers to contraception may result in more freedom for our beneficiaries in terms of family planning, DoD officials wrote in their assessment, according to the letter sent to Austin.

Lawmakers said that a more effective long-term birth control option would be available to patients under the legislation.

Research on the Navy's approach to sexual education and contraception at boot camp found that the program reduced childbirth rates slightly, related leave by one day, and non-deployable time related to birth and recovery by eight days.

Over 470,000 women of childbearing age are married to active-duty service members, and there are over 120,000 troops with over-age dependents. In addition to military treatment facilities, some military members use TRICARE Select, which allows them to see non-military providers.

There are approximately 3.1 million TRICARE beneficiaries under 65, half of whom are women, and some of whom are childbearing age.

Women would benefit from the changes by making better decisions regarding family planning and medical care since birth control treats conditions such as endometriosis.

It is an investment in the health and wellbeing of service members and their dependents, as well as in the stability of our Armed Forces, lawmakers wrote.