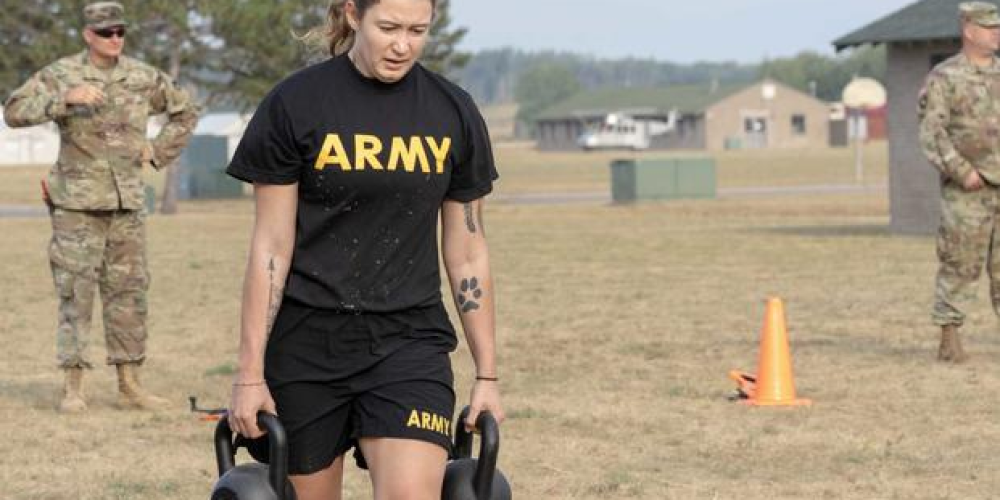 After lawmakers endorsed a move to convert to job-specific requirements, the Army may be about to make yet another adjustment to its new fitness test.

The National Defense Authorization Act, or NDAA, which establishes financial and policy priorities for the Pentagon, was cleared by lawmakers on the House Armed Services Committee on Wednesday.

Rep. Michael Waltz, a Republican from Florida, proposed the amendment, which would instruct the Army to set higher fitness requirements for soldiers serving in combat areas like infantry and cavalry than those serving in non-combat duties. Additionally, the plan suggests the service maintain the standards of gender neutrality.

The urban battle may undoubtedly be physically taxing, and trench warfare conditions can be harsh, call for hand-to-hand combat, and demand some physicality, according to Waltz. "Being a pilot, supply sergeant, or cyber warrior all have different physical needs than being in the infantry, artillery, or armor. That demand ought to be reflected in the requirements for the military."

The Army Combat Fitness Test (ACFT), which has been in preparation for ten years, will replace the Army Physical Fitness Test (APFT) as the standard test for active-duty soldiers in October. The National Guard and Reserve will follow in April of next year.

But throughout the Army's beta testing period, which started in 2019, the test has undergone multiple changes. Waltz's modification would effectively return the test to its original intent: grade soldiers according to their job. Many felt that the Army Physical Fitness Test, which served as the ACFT's forerunner, was outdated once combat jobs became available to women in 2015.

The ACFT is now rated based on a soldier's gender and age. Most women in the force could not pass earlier iterations of the ACFT, which can be essential for promotions, and this failure was essentially what sparked the decision to make the change. Following that, army officials renamed the exam as a "general" measure of fitness levels rather than a sequence of rigorous exercises designed to train soldiers for specific tasks.