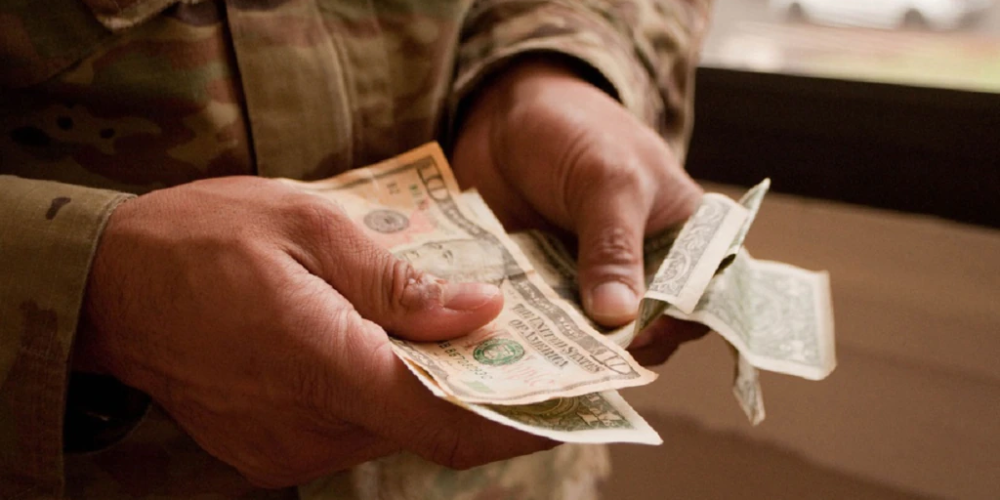 With rising gas, grocery, and other product costs putting a strain on Americans across the country, lawmakers are considering whether or not to increase what would already be the most prominent military pay hike in two decades.

In its draught version of the annual military policy bill, a House subcommittee proposed a 4.6 percent pay boost for troops next year, kicking off the next congressional fight over the pay raise.

That rate is the same as the one proposed by the Biden administration in its fiscal year 2023 budget request, and it would be the largest increase since 2003.

However, with inflation lingering at 8.3%, lawmakers are indicating that when the entire House Armed Services Committee meets later this month to consider the National Defense Authorization Act or NDAA, they expect to haggle over an even more considerable rise.

Even the chairman of the subcommittee that voted in favor of the 4.6 percent hike admitted that it "may not be enough."

The NDAA's personnel subcommittee chairwoman, Rep. Jackie Speier, D-Calif., told reporters that "inflation is over 7%." "We must also review whether we have increased the pay ratio for enlisted service members."

Under federal law, pay increases for service personnel are linked to increases in private-sector salaries. The president might propose to go higher or lower than the Employment Cost Index. A rise based on the index takes effect on Jan. 1. However, lawmakers can approve an increase that is more or lower than the index or the administration's recommendation.

President Joe Biden and the personnel subcommittee offered 4.6 percent, the same as what troops are entitled to under the Employment Cost Index.

Meanwhile, the Congressional Budget Office has forecasted a Consumer Price Index increase of 6.1 percent this year and 3.1 percent in 2023.