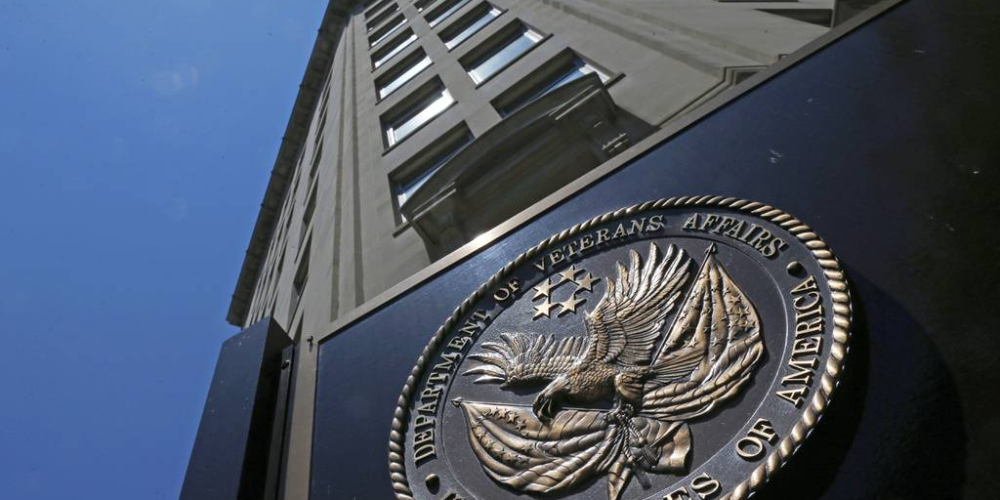 Under legislation anticipated to be signed into law in the coming days, federal investigators may compel former Veterans Affairs officials to testify about alleged misconduct and waste within the department even after leaving their government posts.

The Strengthening Oversight for Veterans Act, which passed the Senate in early April and was signed into law by the House this week, gives the VA Office of Inspector General subpoena power over former VA employees and contractors.

When the bill was first proposed last autumn, officials from the VA Inspector General's Office pointed out that watchdog officials at the Defense Department already had the right to subpoena former employees during investigations. Giving VA IG workers the same authority as their colleagues would bring them up to speed.

According to Christopher Wilber, counselor to the VA inspector general, the lack of such power has impeded numerous recent investigations in which former VA employees simply refused to communicate to IG authorities about problems or crimes committed while working for the agency.

"Testimonial subpoena authority would be critical to our capacity to reach out to someone like that and demand that they speak with us," he said.

Wilber cited many more cases in which investigations were hampered by abrupt resignations or departures, with no capacity to compel those individuals to provide information to investigators after they departed VA.

Officials from the White House have not specified when President Joe Biden might sign the bill into law, but they have not raised any public objections to it.