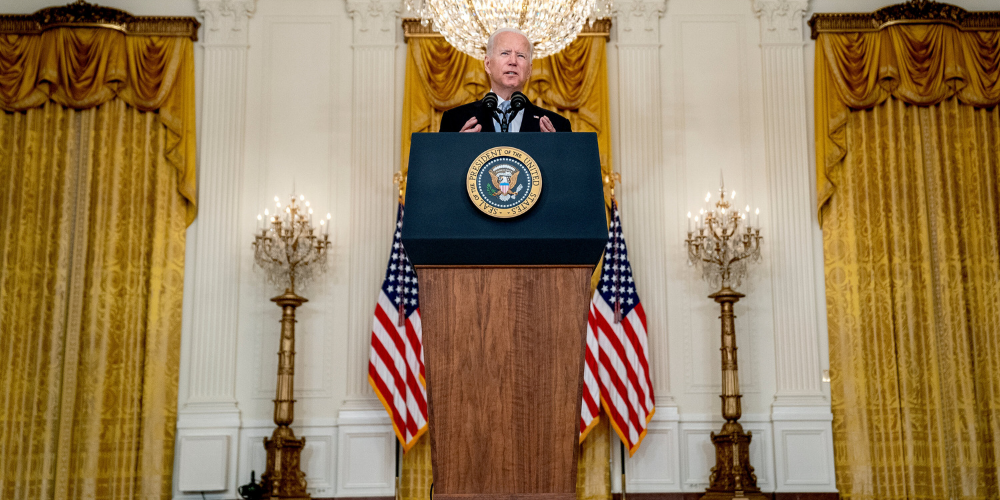 More troops are deploying to Afghanistan to evacuate U.S. personnel and Afghan allies as the Taliban's swift warpath leaves the Afghan government on the brink of collapse.

On Saturday, President Joe Biden mobilized 1,000 paratroopers from the 82nd Airborne Division out of Fort Bragg, North Carolina to join the already 3,000 U.S. troops heading into Afghanistan this weekend. Those troops are on top of the 1,000 service members who were already in the country ahead of the sudden surge.

An additional 1,000 U.S. troops will also wait in Kuwait as a reserve element in case more help is needed.

The 4,000 troops who will be in Afghanistan as a result of the deployments is nearly double the total who were in the country when Biden took office.

Roughly 600 British troops are also mobilizing to aid in the evacuation of U.K. nationals.

The Taliban is nearing complete control of the country, as Afghanistan Army and police units surrender en masse. The AP reported sightings of Taliban forces in the Char Asyab district, just seven miles south of Kabul, and the group controls 24 of 34 of Afghanistan's provinces.

Once Kabul falls, human rights advocates fear the Taliban will reimpose draconian rule consistent with the strict clampdown on individual rights that were a feature of the group’s prior governance ahead of the U.S.-led invasion in 2001. The Taliban's gains this summer have quickly overcome twenty years of American war efforts focused on building an Afghan National Army that could resist the group’s control of the country, but has folded in the face of Taliban advances.

Biden said the surge of troops will be temporary and that he still plans total withdrawal in his presidency.

"One more year, or five more years, of US military presence would not have made a difference if the Afghan military cannot or will not hold its own country," Biden said in a statement released Saturday afternoon. "And an endless American presence in the middle of another country's civil conflict was not acceptable to me."

Former President Donald Trump made a deal with the Taliban in 2019 to withdraw from Afghanistan, a move Biden said gave them a strategic edge and forced his hand to quickly withdraw troops when he came into office.

"When I became President, I faced a choice--follow through on the deal, with a brief extension to get our forces and our allies' forces out safely, or ramp up our presence and send more American troops to fight once again in another country's civil conflict," Biden said. "I was the fourth President to preside over an American troop presence in Afghanistan--two Republicans, two Democrats. I would not, and will not, pass this war onto a fifth."