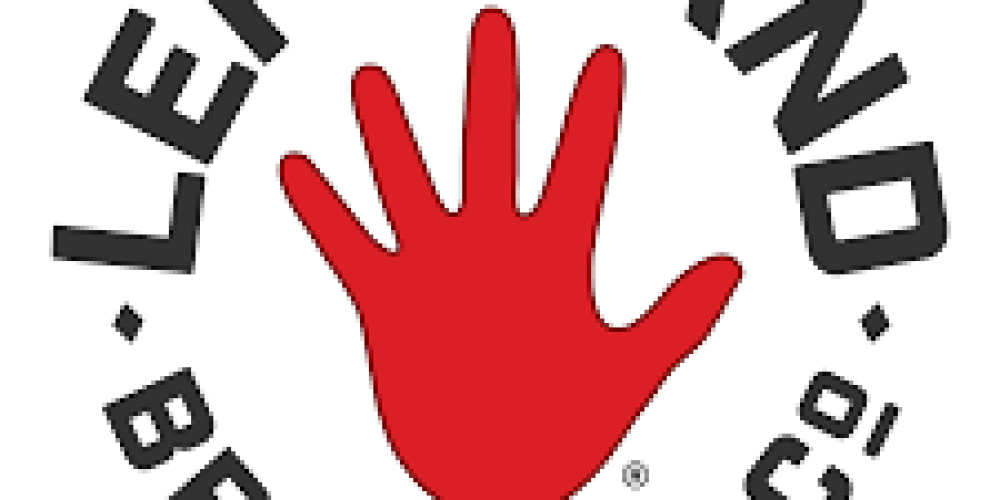 Karbach Brewing announced it has signed on with the national nonprofit Soldiers’ Angels to brew a custom recipe, Homefront IPA™, to raise funds to support U.S. service members, veterans, and their families. The announcement makes Karbach Brewing the ninth craft brewery to join this year’s “Hops for Heroes” campaign, which helps fund Soldiers’ Angels’ national and international support programs.

“Here at Karbach, we’re ahouslways looking for new ways to support our community, and we’re thankful our friends in San Antonio at Soldiers’ Angels are giving us the opportunity to honor those who have served and are serving our country through Hops for Heroes,” says David Graham, Director of Marketing at Karbach Brewing Co. “To kick the program off this year, we’ve put our heart into our variation of Homefront IPA, tying the traditional orange flavor aged on maple wood to our Texas brewing roots to give back to our nation’s heroes.”

“As a Texas-based organization, we’re thrilled to partner with Karbach Brewing – one of the leading craft breweries here in the Lone Star State and a company with a long history of supporting its community,” said Soldiers’ Angels President & CEO Amy Palmer. “The launch of the 2022 Hops for Heroes program couldn’t arrive at a more pressing time for our country. As U.S. troops continue to deploy in response to the invasion of Ukraine, individual donors and corporate partners like Karbach Brewing are stepping up to help us provide the necessary resources to support our deployed service members.”

Soldiers’ Angels is a national nonprofit headquartered in San Antonio, Texas, founded in 2003 by the family of General George Patton. Through its global network of tens of thousands of volunteers, it fulfills its mission of providing aid, comfort, and resources to the military, veterans, and their families through a variety of ways— from shipping care packages to deployed service members to providing food assistance to low-income and homeless veterans, and more.

Karbach Brewing plans to release its version of Homefront IPA on Father’s Day, June 19, during its Hops & Pops Market event.

All net proceeds from sales of Homefront IPA will be donated to Soldiers’ Angels to support its service programs, which provided assistance to more than 982,000 service members, veterans, wounded heroes, and their families in 2021 alone.

Karbach Brewing Co. was founded in 2011 by beverage industry veterans, Chuck Robertson and Ken Goodman, with a mission to provide high-quality craft beer and good times for all. Based in Houston right on the iconic Karbach Street, the team relies on its homegrown roots and universal flavors to provide craft beverages that everyone can enjoy. We invite anyone to pull up a chair at our table ready to have a good time. Because at Karbach, we’re Crafted for Fun.

Soldiers’ Angels is a national 501(c)(3) nonprofit that provides aid, comfort, and resources to the military, veterans, and their families. Founded in 2003 by the family of General George Patton, hundreds of thousands of Soldiers’ Angels “Angel” volunteers assist veterans, wounded and deployed personnel and their families in a variety of unique and effective ways.
Source: https://www.brewbound.com/news/karbach-brewing-joins-campaign-to-brew-support-for-americas-service-members-and-veterans/