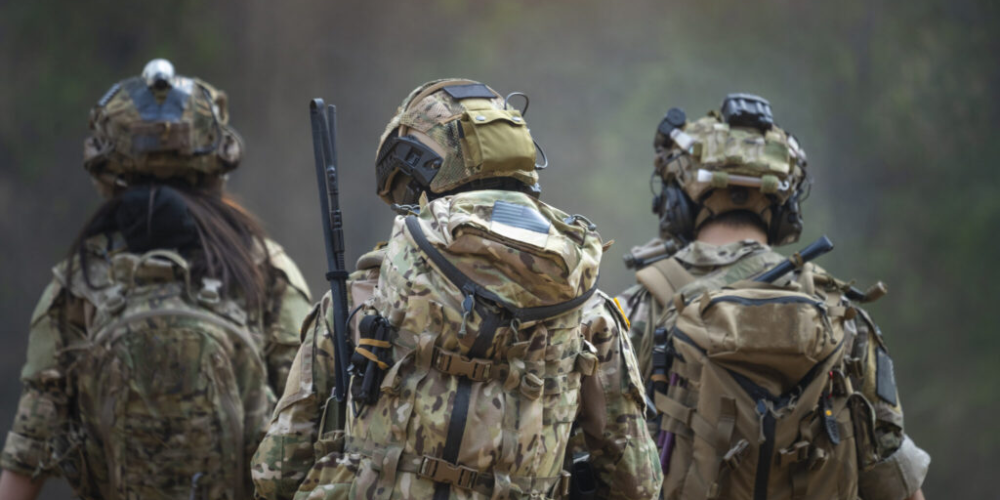 In certain states with significant military populations, including Texas, Oklahoma, and Louisiana, the surgery will be restricted or outlawed due to the Supreme Court's ruling on Friday, restricting access for U.S. service members and possibly putting them in danger of arrest and punishment.

Abortion has already been outlawed or will be within 30 days of the state government upholding the Dobbs decision in Arkansas, Idaho, Kentucky, Louisiana, Mississippi, Missouri, North Dakota, Oklahoma, South Dakota, Tennessee, Texas, Utah, and Wyoming.

Rachel VanLandingham, a retired Air Force judge advocate general and professor at Southwestern Law School said, "This decision makes military service, for many, harder than it already is." Given that abortion access is or soon will be primarily restricted but also criminalized in many military-populated areas, women in uniform now have to think more than just about the enemy in battle, but also worry about where they will be stationed in the United States.

According to Department of Defense statistics, these 13 states are home to more than 240,000 service members. More than 35,000 airmen, Space Force Guardians, and nearly 72,000 troops are in Texas.

Defense Secretary Lloyd Austin said he is "dedicated to looking after our people and safeguarding the preparedness and resilience of our Force" shortly after the decision.

Separately, a provision that aims to ensure commanders offer leave to service members seeking abortions or supporting a spouse getting an abortion was included in the House Appropriations Committee's initial draught of the fiscal 2023 defense budget bill. The committee has yet to clarify how such a rule would be enforced or if women need to prove that they are seeking abortions, which can be used against them in court.

This week, Republican attempts to remove that clause from the spending bill fell short. However, with Democrats only controlling 50 seats in the Senate and legislation needing 60 votes to pass, it is not anticipated to remain in the final budget measure that becomes law.