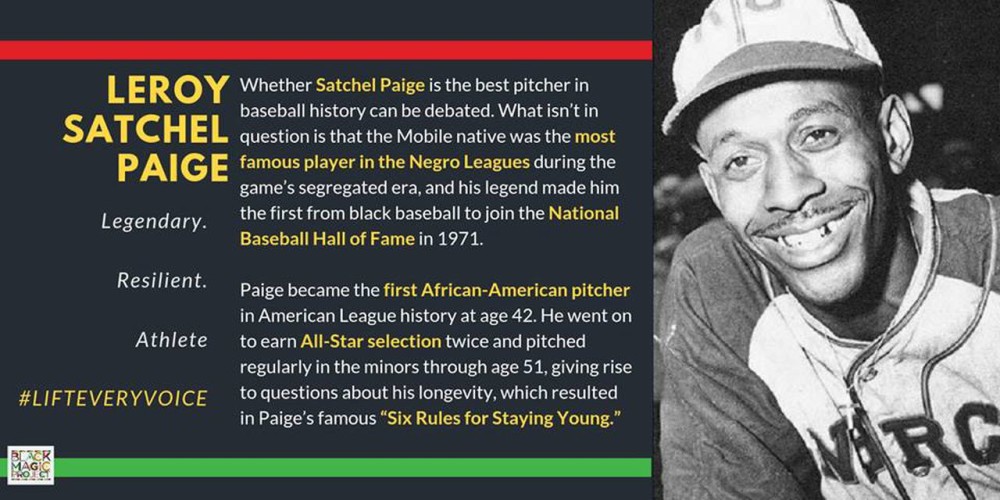 A group of Black leaders on Wednesday launched an initiative aimed at preserving the teaching of Black history against what it called a “whitewashing” by Virginia’s governor.

Black History is American History is a joint initiative of the Leadership Conference Education Fund, the NAACP and People For the American Way. It includes a form for residents to share stories of support for an “inclusive curriculum,” which it says they’ll send to Gov. Glenn Youngkin’s office.

It’s in response to an email address that Youngkin’s office set up early in his tenure as governor, allowing parents and students to report on the teaching of what the governor calls “inherently divisive concepts.”

“To truly build an America as good as its ideals, we must first learn, reckon with and honor our history until we grasp the full weight and the consequences that it carries,” said Wade Henderson, interim president and CEO of the Leadership Conference Education Fund.

Dr. Amy Tillerson Brown, the education chair of the NAACP Virginia State Conference, recounted the history of Barbara Johns, who, along with hundreds of Black classmates, walked out of school in Prince Edward County in 1951, protesting substandard segregated education. Their subsequent court case was one of the five folded together into the Brown v. Board of Education Supreme Court case that ended legal segregation in public schools.

“There are some people who might find Barbara Johns’ contribution to civil rights history disturbing, divisive, even,” Brown said. “This historical reality makes some people uncomfortable, as it requires students to critique the historical circumstances that allowed this race-based inequity.”

“You don’t become a worse person by being exposed to the truth,” said Dr. Wes Bellamy, chair of the political science department at Virginia State University. “You don’t become a worse person by truly understanding what’s transpired. In fact, you become a more well-rounded individual when you understand some of the intricacies of not only where you live, but the history of what’s transpired right here right now.”

In an interview with a conservative radio host, he urged parents to write “any instances where they feel that their fundamental rights are being violated, where their children are not being respected, where there are inherently divisive practices in their schools.”

Critical race theory, a graduate-level concept taught in law schools, has never been taught in Virginia K-12 schools. An interim report in February on the initial findings of a search for “divisive concepts” identified no instances of the teaching of critical race theory in the classroom, instead pointing to a range of Department of Education materials, memos, a webinar and a math pilot program as examples it said it had identified and rescinded.

Some of those rescinded materials included resources for teachers and educators’ for statements such as “white people benefit from racism, regardless of intentions” and “Education Equity is achieved when we eliminate the predictability of student outcomes based on gender, zip code, ability, socioeconomic status or language spoken at home.”

Virginia’s Roadmap to Equity was rescinded because it “Promotes and permits teaching and leading social justice, systemic inequality, and anti-racist policies in ways that are consistent with critical race theory and without offering alternatives.”

‘An architect of hope’

Derek Johnson, the president and CEO of the NAACP, said the controversy around schools came “in response to the summer of 2020, when there finally became legitimate conversations around equity and inclusion in the aftermath of the George Floyd tragedy. … And the far right, the conservative movement, needed something to respond with.”

He said Black History is American History began because, while some have reportedly responded to Youngkin’s email campaign with their stories about the importance of inclusive curricula, the leaders of the campaign saw value in being “an architect of hope, being architects of messages that bring people together.”

Svante Myrick, the executive director of People for the American Way and the former mayor of Ithaca, New York, said, “The attempt to make us believe that Black history is not American history — not only is it untrue on the face of it, but it is of course in service to a greater project that these far-right politicians have … not to stop history from happening; their project is to stop Black progress in real time.”

He added, “When you lie to our children, when you do not tell them the truth, when you do not give them the freedom to learn, you are not just hurting Black families, but you are hurting white families too. You’re hurting all students who are going to graduate from those schools with a smaller vision of what America is and with an incorrect picture of what made our nation successful.

“Our children are more resilient than our adults; our children, when given the true picture of our story, will find that there are heroes of all colors, creeds and backgrounds.”

So we can do both and I look forward to continue to deliver for parents, for students, for teachers, for schools, collectively as we raise expectations of excellence in Virginia in our schools and teach our children how to think not what to think.