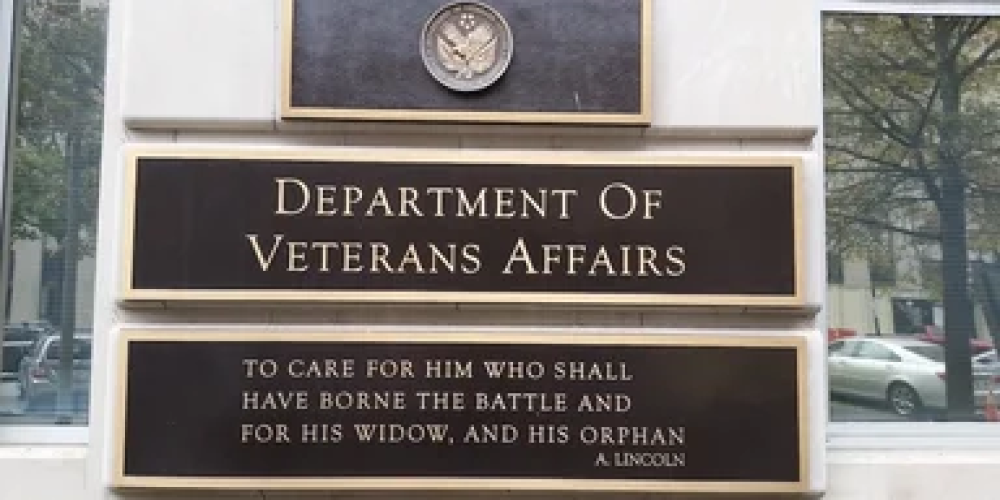 The VA Electronic Health Record Transparency Act of 2021 was unanimously passed by the US Senate this week, and the bill is now on its way to President Joe Biden's desk to be signed into law.

WHY DOES IT MATTER?

The bipartisan bill, which requires the VA to provide periodic reports to Congress describing the expenses, performance metrics, and results related to the EHR deployment, was co-sponsored by eight Republican senators and seven Democrats.

In 2021, the VA Office of Inspector General issued a series of studies raising major concerns about the EHRM program's rollout.

According to the OIG, the VA underestimated the cost of the enormous rollout by billions. It noted incorrect IT infrastructure estimates, training inadequacies, and a need for improvement in the EHR scheduling system.

There have been problems since then, and both chambers of Congress have requested delays and different approaches.

"Providing our warriors with seamless, high-quality care involves ensuring that the electronic health record system is meeting expectations — for veterans, their families, and taxpayers," Tester said in a statement following the bill's unanimous passage.

"This law is currently on its way to the White House. I hope he signs it into law as soon as possible so Congress can exercise stronger control over this program and ensure it continues to provide value to VA medical personnel and veterans who use it."

Moran said the program has tremendous potential, but he insisted it must be executed properly. “Upon its enactment, this legislation will ensure that the VA is open during the implementation of EHRM, enabling this committee to properly oversee the deployment process and hold the VA accountable for taxpayer expenditures."