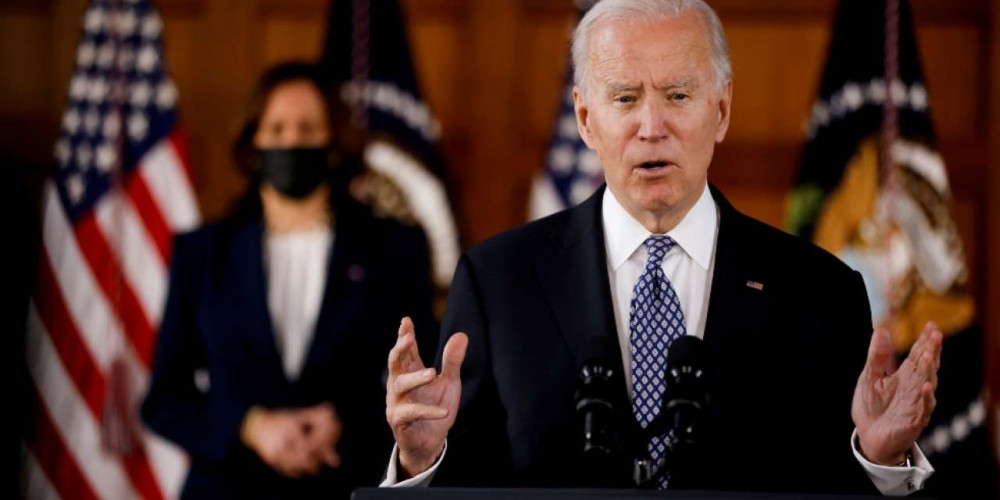 Followed by the rapid collapse of the Afghan government into the hands of the Taliban, the US has intensified its efforts to evacuate Americans and Afghan allies from Afghanistan. The government's collapse came two decades after the US invaded the country to fight the "war on terror" followed by the 9/11 attack, which triggered the invasion. Since Joe Biden announced that all American troops would withdraw by August 31st, the Taliban has managed to come back to power.

Despite spending billions of dollars on training and equipping the Afghan security system, the government surrendered after a brief battle, rendering its control to the Taliban. According to a NATO official, seven people were killed just a day after the government collapsed and about 20 died in just one week. This frenzied condition has left people with no choice but to flee their country to escape the atrocities of the new government.

Thousands of people desperate to leave the country entered the runways of the Kabul airport, killing about 20 people on Sunday. While the US is unclear how many Americans are in Afghanistan, the Biden Administration has vowed to bring every American home. Antony Blinken, the secretary of state, said that 30,000 people, including Afghan allies, have been evacuated. Despite the Taliban asking Biden to stop encouraging Afghans to leave their country, he has decided not to lengthen the evacuation deadline.

In a White House briefing, he said, "The sooner we can finish, the better, as each day brings added risk to our troops." He also warned about the growing risk of ISIS attacks on the Kabul airport.

Biden is facing backlash from both sides over his handling of the situation. While the sides are wondering about giving the withdrawal more time or not, Biden is certain to complete it within the deadline of August 31st.

In the meeting, he also said that the withdrawal is in continuous coordination with the Taliban, who are giving airport access to the evacuees. Despite the Taliban's swift takeover, Biden is defending his decision to withdraw the troops as he believes in the long-term consequences of his choice. He added, "I think that history is going to record that this was the logical, rational, and right decision to make."

He also said that the G-7 allies must come together to stop Afghanistan from becoming a terrorist base. As a result, anyone entering the US as an Afghan refugee will undergo a strict background check. Moreover, while the US is trying to help the Afgan interpreters leave their country, the Taliban is blocking their way to the airport.

The Senate Minority Leader urged Biden to forget their 31st August deadline as it's not the Taliban's decision to make.

Take Our Poll - Do you agree with the way Joe Biden is handling Afghanistan?