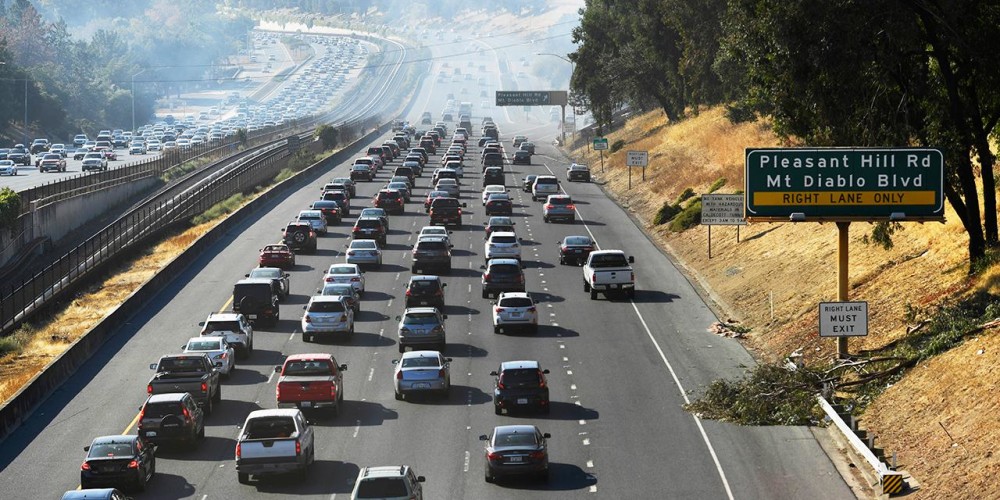 The terrain of the 50 states varies greatly, and this makes a very different driving experience depending on what state you are in. In a recent study by Bankrate, the Midwest appears to have the advantage of being best for drivers.

To compile the list, Bankrate analyzed weather, safety, driving quality and overall cost of driving in each state.

Best States To Drive-In
According to the research, Ohio offers one of the cheapest states to drive in, followed by Iowa and Utah. Their auto insurance premiums are some of the cheapest in the nation. These states also have lower repair costs on their vehicles than car owners in some of the other states that didn’t rank well.

Iowa ranks as one of the best states because car insurance is very affordable, and it ranks well for driving quality, too. Utah did well in the study because it had the fewest bridges in bad condition, and the traffic is lighter than most other states.

Worst States To Drive-In
According to this study, California, Louisiana and Maryland were found to be the worst states to drive in. Of course, this is dependent upon the state.

The reasoning behind this mostly lies in the expenses. California ranks as the worst for the fourth time because it is the most expensive state overall for drivers. Repairs, gas and car insurance are all much more expensive than many other states. In addition, driving quality is poor - there is a lot of traffic in major metro areas.

Louisiana is on the list because of costs and high fatality rates, while Maryland rates third because of high costs and poor infrastructure quality.