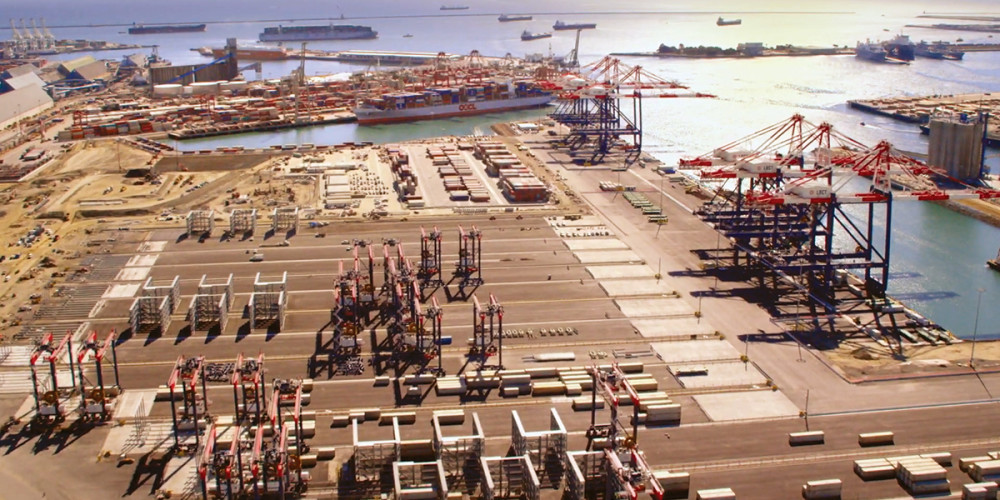 On Jan. 19, it was announced that the Biden administration would release $14 billion to the Army Corps of Engineers to fund 500 projects aimed at helping with supply chain problems and tackling climate change.

As per the White House, three specific projects have been designed to reduce supply bottlenecks by simplifying the transportation of goods. After the pandemic, U.S. ports have had difficulty managing the influx of container ships and moving containers onto trucks, resulting in delays in sending goods to consumers and higher prices.

Additionally, the Army Corps of Engineers has been given $858 million to replace locks on the Ohio River to maintain high water levels for large cargo ships. The purpose of locks is to raise or lower the water level and facilitate navigation on uneven terrain.

The announcement included $470 million for a new lock in Michigan that will facilitate the shipment of iron ore. Further investments have been made at the Port of Long Beach in California and Norfolk Harbor in Virginia to accommodate more shipping.

The Army Corps of Engineers intends to invest $1.1 billion in projects to capture and store surface water runoff in the Everglades in response to climate change. Furthermore, $645 million will be allocated to reduce coastal flood risks, and $1.7 billion will be assigned to minimize inland flood risks.