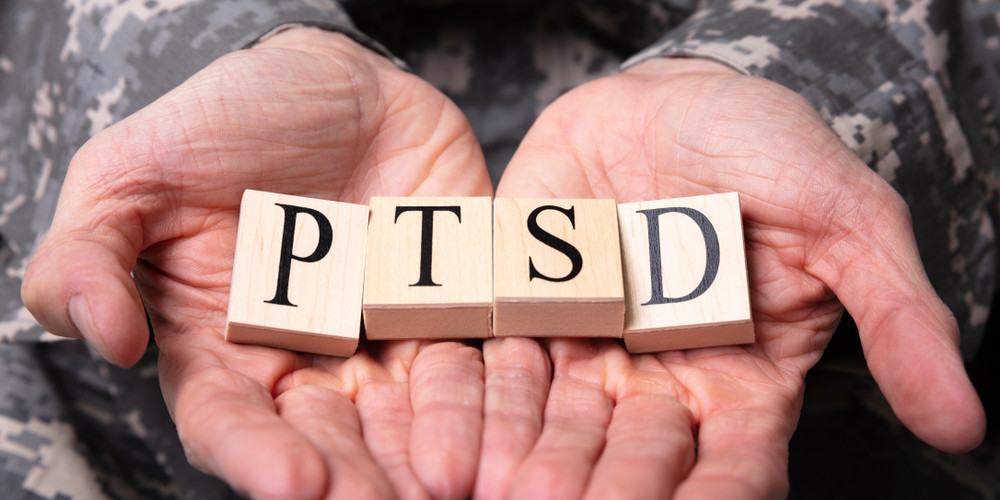 According to an analysis by the Department of Veterans Affairs (VA), about 12 veterans take their lives every day. This is what happened with Bill Mulder, one of the nation's finest, most dedicated Navy SEALs.

Sydney Mulder, his wife, stated that he was a good father and was dedicated to serving the nation. However, things changed when he returned from a deployment to Afghanistan. He started drinking excessively and having anger issues.

According to his wife, he didn't want to get any help as he felt that it would jeopardize his military career. For him, getting help meant losing his position and his security clearance.

Six months after leaving for the Navy, he face-timed his wife, put a gun near his forehead and took his life. "I saw what I saw. I heard the gunshot and the screen went black," Sydney said.

According to a study by RAND Corporation, about 20% of service members suffer from post-traumatic stress disorder (PTSD). However, only 10% of them receive help for mental health problems.

During the time of Bill's suicide, Sydney's brother, William Negley, who was a former CIA officer, was working on Sound Off, an app that allows service members to talk about their mental health anonymously.

John, a veteran who also faced deployment to Afghanistan, used the app to get help anonymously. The app helped him to get in touch with a therapist. John stated that the app saved his life. According to him, mental health still stops service members from pursuing their military careers.

The app has helped about 200 service members. William Negley wishes to expand the app to help more veterans.

Even after four years of her husband's suicide, Sydney Mulder still wears the watch that Bill had on at the time of his death. For her, it's a reminder that her family is still healing.