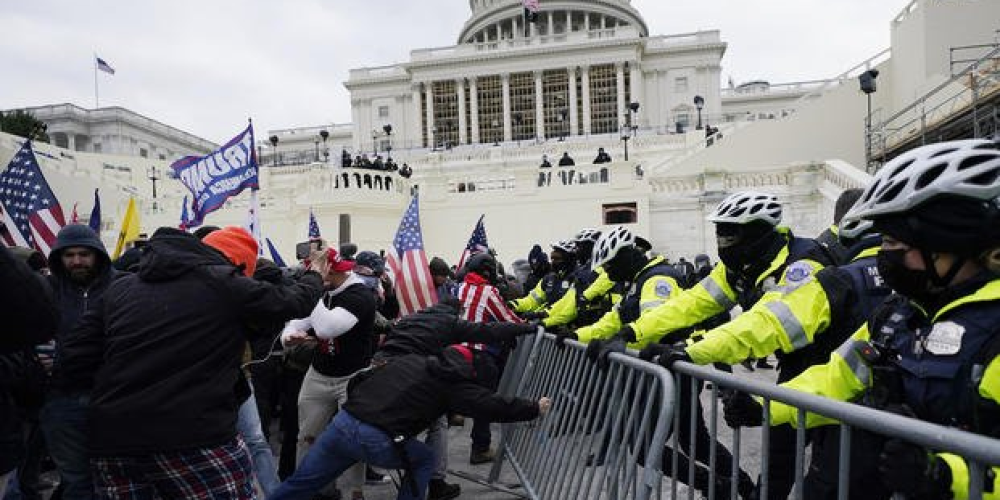 According to Military.com, the bulk of Proud Boys members indicted for sedition for violence during the Jan. 6 incident were U.S. military veterans.

Among the five members of the right-wing extremist group Proud Boys charged with sedition, four were veterans.

An Army veteran with a Purple Heart, two marines, and a sailor recruit are among those charged.

Hundreds of Trump supporters came to riot at the U.S. Capitol on Jan. 6, according to the allegations against the Proud Boys.

According to the Department of Justice, Proud Boys members "directed, mobilized, and led members of the crowd onto the Capitol grounds and into the Capitol."

According to the Department of Justice, the group also attempted to remove barricades, harm property, penetrate the Capitol, and assault law enforcement officers.