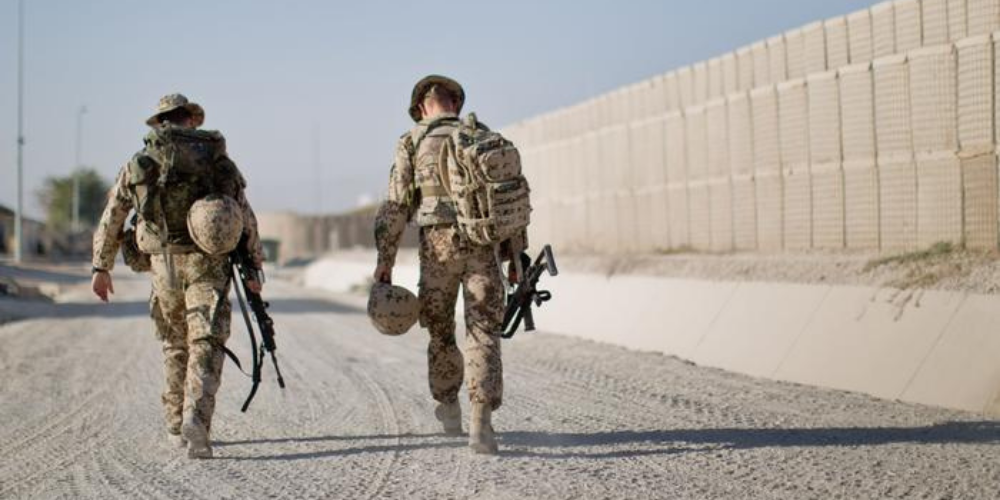 A Rochester native and Army veteran who served in Afghanistan said the situation in that country is a disaster.

Matt Zeller served in Afghanistan in 2008 and worked as a security analyst for the CIA when he returned. Zeller, who has been very active in helping get Afghan interpreters for the U.S. military out of Afghanistan safely, said the current administration should have seen this situation coming.

"For months, there has been an army of advocates that have been pleading with the Biden administration that this exact scenario was going to transpire," Zeller said. "We had been warning them that the Taliban were on the verge of taking over; that Afghanistan was going to collapse faster than Washington could respond to it."

Zeller said he's been in touch with his contacts in Afghanistan, who are facing the real possibility of being killed by the Taliban if they are identified.

"This is a never-again moment. It's now happened; it is ongoing. And if we truly care about defending human rights, and keeping our word, and protecting those who stood shoulder to shoulder with us in our longest war, then now is the moment actually to put up or shut up. Because if we don't, the Taliban are going to kill them," Zeller said.

Zeller, who unsuccessfully challenged Rep. Tom Reed (NY-23) in 2010, said that he would like to see the U.S. secure the airport in Kabul and the surrounding streets to try and evacuate thousands of Afghans who helped the American military.