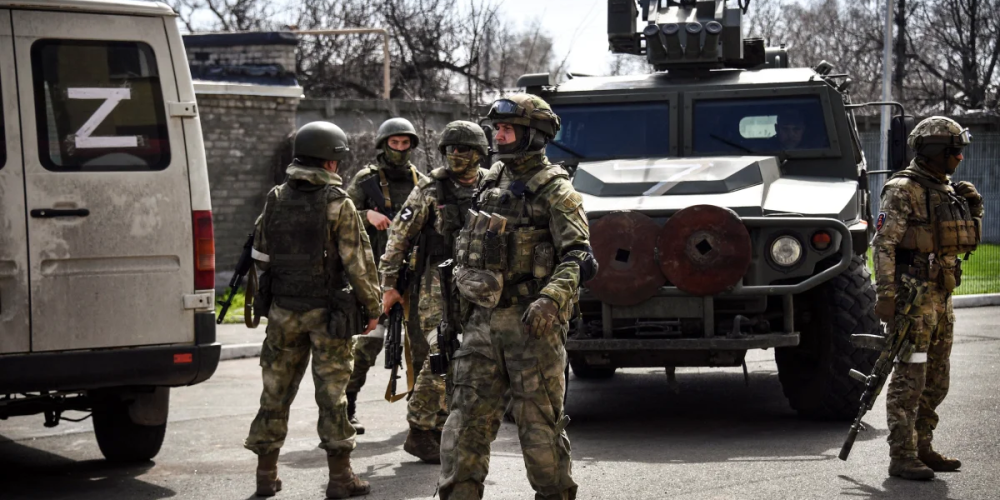 The Army is firing the business it hired to handle the platform that administers education benefits to more than 100,000 soldiers. The site has been plagued by technological troubles, with service chiefs claiming it was defective from the beginning.

ArmyIgnitED, on the other hand, faced severe issues straight out of the start. At least 20,000 soldiers had to pay thousands of dollars out of pocket out of frustration due to payment failures, login errors, and a lack of a college or degree program available on the platform. As a result, Congress sneered at the difficulties, prompting top authorities to scramble to develop a compensation system for soldiers.

According to two sources with firsthand knowledge of the matter, the Army has determined it would no longer engage with Deloitte, the platform's contractor, once its contract expires in February 2023. The agreement will not be extended, according to a Deloitte representative.

In an upcoming announcement, Army spokeswoman Tara Clements said the army would be moving its education services to BAM Technologies.

Deloitte has a long history of undertaking complex IT projects, including the Army's tuition platform. It was recently awarded a $106 million contract by the Pentagon to construct an artificial intelligence hub.

However, the corporation has struggled with other initiatives, such as the Unified Health Infrastructure Project, or UHIP, a $600 million IT system for Rhode Island. The system was expected to consolidate 48 state and federal benefit programs, including Medicaid, food stamps, and subsidized child care, when it was launched in 2016.