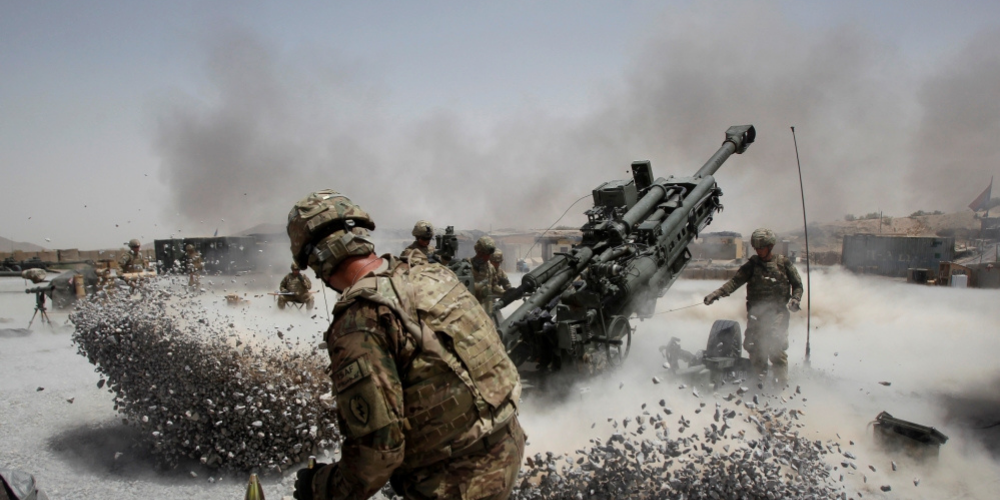 Now, many US veterans are expressing frustration and disappointment with how quickly the Taliban has taken hold after nearly 20 years of war.

"I'm now sitting here 20 years removed almost from the very event that propelled me into the military, which was the attacks of September 11," said Matt Zeller, an Afghanistan veteran and the advisory board chair of the Association of Wartime Allies.

"And now I'm wondering if the last 20 years were completely pointless and in vain," he said. "All the friends I lost in Afghanistan -- what were their deaths for? What was their sacrifice for if this was the end state?"

"I don't think I did anything worthwhile at this point," he told the source. But for veterans like Zeller, the way America's longest war has come to an end is only part of it: They're also worried for the Afghan interpreters, translators and support personnel who spent years working with the United States at great risk to themselves and their families.

Zeller deployed to Afghanistan in 2008 and served as an embedded combat adviser to Afghan security forces. On his 14th day in the country, Zeller's Afghan interpreter, Janis Shinwari, saved his life, killing two Taliban fighters who were about to kill him.

Zeller later helped Shinwari get a visa and come to the United States to repay his life debt. Realizing how difficult the process was, Zeller and Shinwari started No One Left Behind, which helps bring interpreters who worked with US troops to America.

Zeller has dedicated years to this work, including in recent months urging US officials to do more to ensure America's Afghan allies are safely evacuated.

But now, watching Afghanistan fall into the hands of the Taliban as thousands of Afghan allies clamber for a way out, Zeller says, "I feel like a complete and total failure."