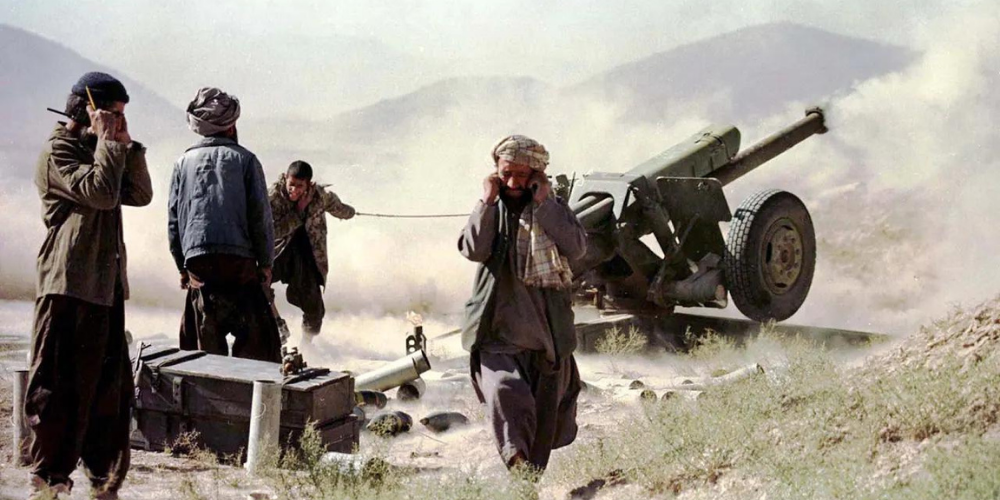 Ret. Army Ranger Dr. Tony Brooks, a US veteran who deployed to Afghanistan in 2005, said he knew the 20-year war was lost nearly a decade ago.

But seeing the heartbreaking images coming from Kabul and listening to the punditry that has saturated the news cycle in recent days as the Taliban takes control of the country following US forces' drawdown hasn't made the outcome of Brooks' foresight any easier to swallow.

"I've experienced every single emotion that you can have," he told Insider. "From anger to sadness, to happiness that our troops are coming home, to disappointment, to abandonment."

"It's been a very emotional week for veterans, and anyone who served overseas, and anyone really, who cares about human rights," he added.

Brooks watched in horror, along with the rest of the world, as the US-backed Afghan government collapsed in a matter of days following the US's withdrawal after 20 years in the country, allowing the Taliban to regain control with haste and ease.

Brooks, now 38, was only a freshman in college when the September 11 attacks spurred his enlistment. Seeing the heartbreaking image of "The Falling Man" - a photograph of a man plummeting from the World Trade Center during the terrorist attacks - awoke something within him.

"When I saw that, I knew I had to leave college to do something," he said.

But even after he returned home, Brooks said Afghanistan and its people remained close to his heart. The advancement of women's rights in the country became a point of passion for Brooks, who noted the harsh restrictions placed on women in the country the last time the Taliban took control in the 1990s.

"A lot of us are fearing them falling back into that," he said. "I think that's definitely what bothers me the most."

For fifteen years, Brooks kept in contact with his fellow service members and the Afghan people who aided America, including his former interpreter - a "big ol' guy" with a "kind soul" - who Brooks hasn't been able to reach for weeks.

It was about a month ago when the veteran community launched a concerted effort to try and assist past interpreters and assure their safe evacuation from the country, Brooks said, an indication that many in the military community saw the collapse coming.

But while he's battled myriad emotions in recent days, Brooks says the most prominent one by far has been anger.

"I put [the blame] firmly on the politicians' shoulders," he said. "They're the ones who make the decisions on whether to start or end a war and they've all failed."

Over the years, Brooks said he became disillusioned by the US's involvement in the region as he watched his friends and former leaders die.

"We were sent over there to fight a war we weren't allowed to win," he said. "We were walking around playing a game of Whack-a-Mole and we were only allowed to hit the mole when it popped up and shot at us."

While he hopes the "utter failure" of Afghanistan will prove a lesson for US politicians moving forward, Brooks said his primary concerns right now are protecting the people of Afghanistan and supporting his fellow veterans.

"We all have the same feelings. We're all angry, all upset," he said of service members.

"I'm worried about the future of our veteran population right now," he added. "Seeing this over and over is not good.