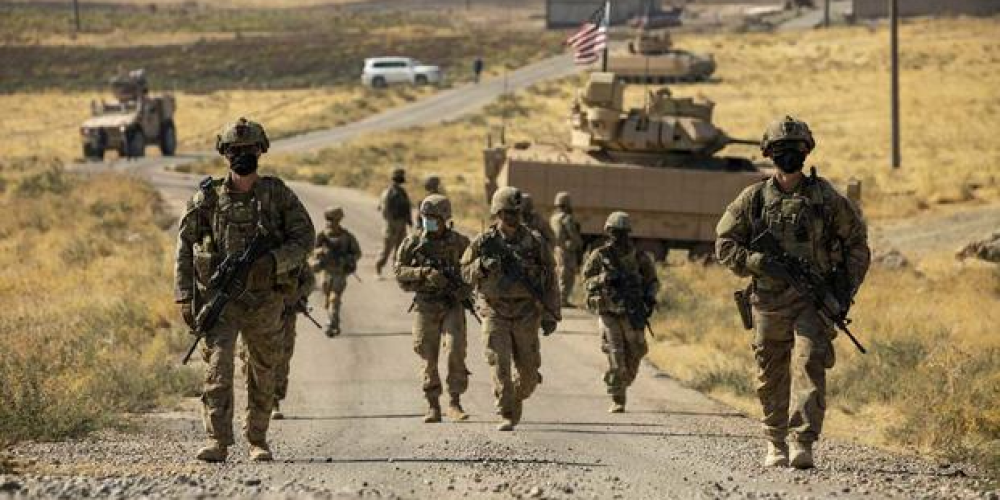 A US service member has been named as a probable suspect in an April explosion at a base in eastern Syria that injured six US personnel.

According to Army Criminal Investigation Division spokesperson Patrick Barnes, the probable suspect has returned to the United States, and the investigation by Army CID and the Air Force Office of Special Investigations is still ongoing. Barnes did not reveal the identity of the suspect.

US military officials initially attributed the injuries to indirect fire or artillery. A later investigation revealed an individual or individuals "deliberately planted explosive devices" at a shower facility and ammo holding area within the Green Village site, which was targeted during the April 7 attack.

The United States has several hundred forces stationed in eastern Syria as part of its campaign against the Islamic State.

There are currently no charges pending.