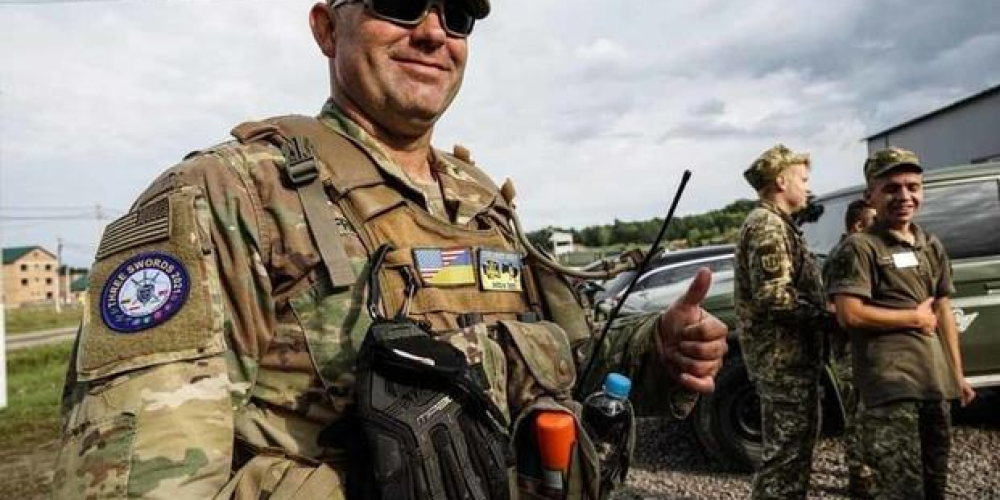 Sgt. 1st Class Chris Freymann never imagined he'd be fighting Russian forces entering Ukraine in such a direct way. However, as the fighting progressed, he became a kind of impromptu over-the-phone technical help for Ukrainians attempting to employ Javelin missiles while under fire.

They sent Freymann messages with their inquiries, and he responded. He was given images and footage of the destroyed Russian tanks in exchange.

Prior to the war, Freymann, a Washington state National Guard cavalry scout, was the chief instructor in the US military's program that taught Ukrainian forces how to utilize shoulder-fired tank-killing missiles. During his time with the program, he trained over 200 Ukrainian troops.

After US trainers withdrew, Russia launched its assault in February. Freymann's connections, on the other hand, remained. When his former classmates, now soldiers on the front lines, needed help operating the Javelins, they turned to him for assistance.

The linguist would receive instructions from Freymann on how to use the Javelin. Freymann would receive images and films of destroyed Russian tanks from her husband, who was fighting in the battle. According to Freymann, four tanks were destroyed after some over-the-phone tutoring.

The Javelin school, which Freymann and a few other troops taught, was led by Capt. John Bartkowski, a Washington state army officer.

Much of their philosophy came from the Heavy Weapons Leaders Course at Fort Benning, Georgia. It usually takes US soldiers about a week to learn Javelin, but Ukrainians took two to three weeks.

Meanwhile, the Javelin has become the battle Ukraine's trademark weapon, with the underdog military slowing Russian armor movement and killing scores of soldiers, prompting Putin to relocate his forces east and abandon plans to conquer the capital, Kyiv.

Since 2015, the National Guard has been training Ukrainians, with troops from various states rotating through on nine-month assignments. The Florida National Guard was evacuated from Ukraine shortly before Russia's invasion, but it has continued to train warriors in Germany.