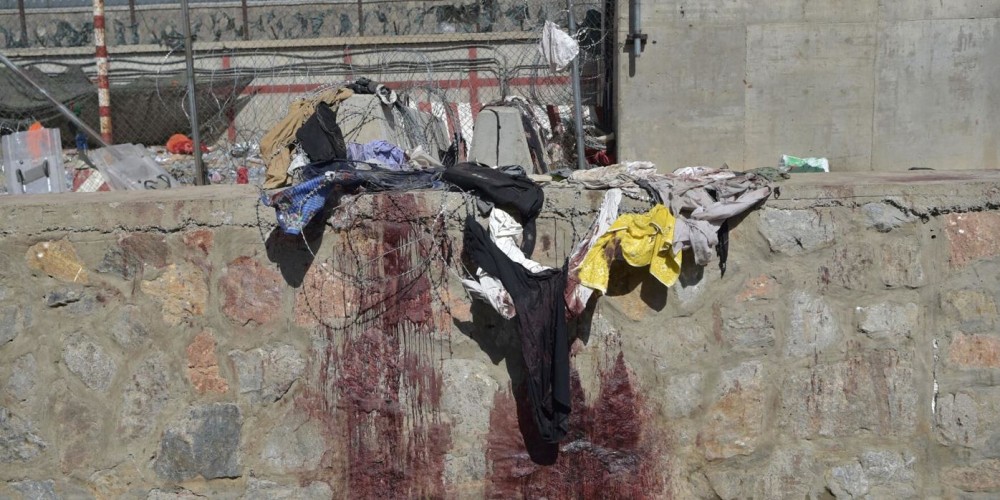 US military survivors' testimony from the August 26 Kabul airport attack has cast doubt on the findings of the Pentagon's investigation, which concluded that nobody was hit by gunfire in its aftermath.

Survivors from the Afghan war said they saw people shot in front of them in this week's CNN investigation.

One doctor recalled removing bullets from four patients during his time working in five Afghan hospitals.

According to the Pentagon, the Afghan accounts were the result of their memories having been jumbled by the blast, or, for the medical diagnoses, the result of inadequate examinations.

However, they have acknowledged that they spoke with no civilians in Afghanistan.

Nearly 2,000 pages of testimony were released on Friday night by US Central Command under a Freedom of Information inquiry from the Washington Post.

Due to the redaction of most of the names of interviewees, it can be difficult to discern who each witness is.

Nevertheless, the details that remain indicate numerous Marines fired more warning shots than the three bursts that were stated to be fired by United States and British troops, but did not harm anyone.

There are some detailed accounts. One Marine from the Female Search Team who checked Afghan evacuation applicants is explicit about when and how she opened fire. In thick smoke, she opened fire in a blast zone to assist colleagues after the bomb detonated.

The testimony sheds light on what the US military knew to draw the conclusion that no Afghans or US personnel had been shot.

The conclusions have stated that no Marines were hit in the aftermath and that they only fired controlled bursts of fire at two suspicious military-aged males, which caused no injuries.

In claiming no Americans or Afghans were shot, the military drew conclusions based on information they had. Investigators have not yet accounted for all the rounds fired, or whether they are all harmless warning shots.

The Marine who ran into the tower near the Abbey Gate entrance to the airport where an ISIS bomber detonated his device recalled in an interview on October 1 what he saw. “The Marines returned fire. I heard three distinct shots hit the back windows of the tower. The third round hit me directly as I closed the ballistic glass window.