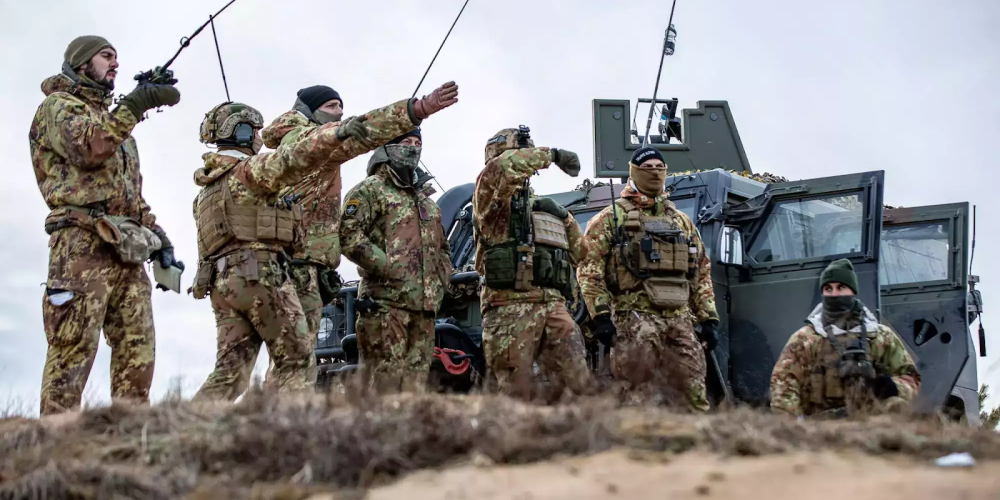 Close air support is challenging to execute because it necessitates close coordination between ground forces and pilots to assure precise targeting. Adequate immediate air support has been a lifesaver for ground forces in recent battles, rescuing them from certain death or imprisonment.

Air support for near-peer conflicts, in particular, was the main theme of the training.

For such missions, the pilot and the joint tactical air controllers, or JTACs, work together.

In a press statement detailing the February exercise, a Green Beret JTAC attached to the 1st Special Forces Group claimed that employing close air support "in medium- to high-threat scenarios" against priority targets "is exceedingly difficult and needs substantial coordination to accomplish."

Operators in these units can be a part of either conventional or special-operations Air Force squadrons and provide close air support to the commander on the ground in the field.

There is no space for error because close air support is conducted so close to friendly forces. US military close air support operations must meet a stringent checklist known as the nine lines before approval can be granted.

The procedure isn't without flaws, and deadly errors have been made. One of the most well-known incidents occurred early in the Afghan war.

At the time, the US Army Green Berets were fighting the Taliban in southern Afghanistan with future Afghan President Hamid Karzai.

During one engagement, a Green Beret squad member from the Air Force tactical air control party submitted the wrong coordinates and ordered an attack on their position. Several Green Berets were injured, and two of them were killed.