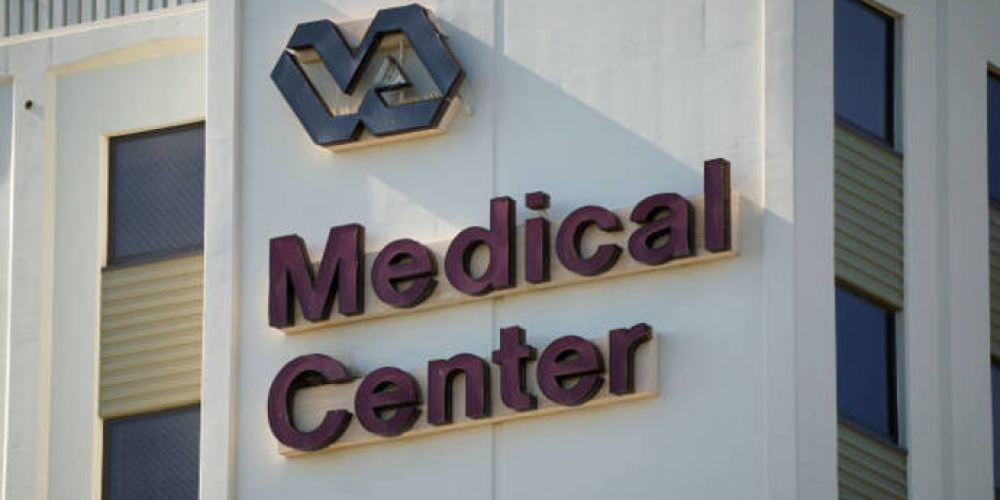 Cerner officials informed lawmakers that in light of these and other recent disruptions, the company is considering a technical evaluation of the EHR to guarantee the system is stable and reliable for future rollouts.

So far, the VA has deployed the new EHR at two locations: one in Spokane, Washington, and the other in Walla Walla, Washington. In Columbus, Ohio, a third go-live is scheduled for the end of the month.

VA clinics in Seattle and Ann Arbor, Michigan, are expected to begin using the EHR later this year.

The subcommittee, however, cited various inspector general findings finding that the EHR rollout increased "risks of errors" in veteran health care as justification for the VA to halt all future go-lives until the agency resolves the issues.

In his report, Adirim asserts that the EHR is a "secure system" used by more than half of Defense Department sites.

Given the problems at Spokane and Walla Walla, Mrvan believes "the dangers outweigh the benefits" and that the VA is not ready to roll out the EHR to larger, more complicated facilities.

Rosendale expressed "great concern" about the current state of the VA's EHR rollout and recommended the department address the flaws before moving forward with more deployments.

"There should be no more go-lives or new money until every one of these issues is resolved," he stated.

After a strategic evaluation discovered various issues at the first go-live site in Spokane, the VA stated last summer that it would not deploy the new electronic health record to further sites for the rest of 2021.

The VA's legacy VistA system "is simply not viable in the long run," according to Committee Chairman Mark Takano (D-Calif.). Still, the VA must guarantee that the new EHR does not place an undue strain on frontline personnel or put veterans at risk.