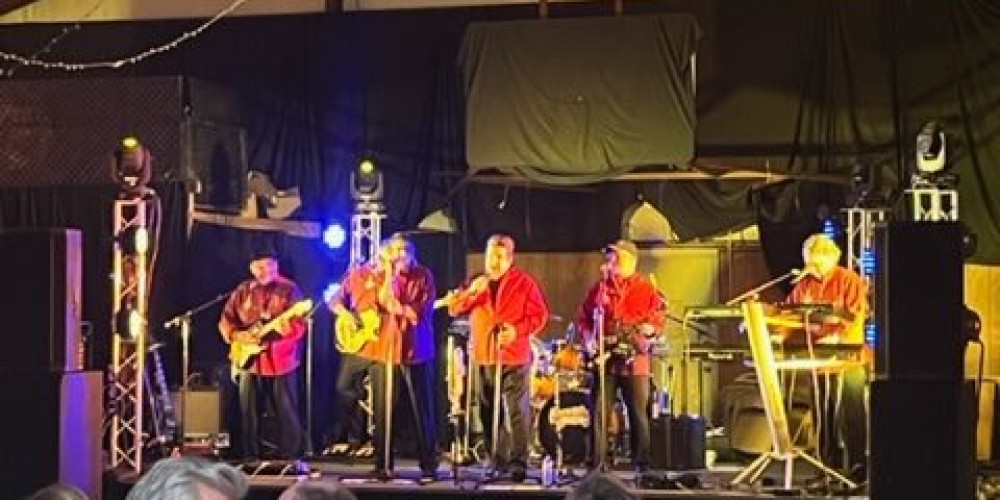 The Spring Forward For Vets fundraiser held in Clarkton this past weekend was successful. The event was held to respect the United States Military and promote the upcoming Veterans Memorial Park of America.

Black Water Band entertained the crowd as they enjoyed a meal, an auction, and a raffle. Angela Norris, WH Morris, and Marie Boswell organized the event held at the Clarkton Entertainment Center.

Angela and Randy Norris of Whiteville came up with the plan to honor all veterans that have served, are currently serving, and who will serve our country. The event organizers plan to build the Veterans Memorial Park of America to preserve the memory of those who defend our country.

The Veterans Memorial Park of America plans includes having memorials, museums, and a community center to honor all veterans of the United States. Monuments include WW 1, WW 2, Korean War, Vietnam War, Persian Gulf War, Afghanistan War, and the Iraqi War. Plans also include seating for 230 people at tables, a kitchen, and a Pato/Picnic area.

Do you wonder how you could support the memory of veterans? You may be interested in supporting this project. Treasurer Angela Norris stated the project was inspired by family members that have served and her husband, Randy Norris, who is a United States Navy Veteran. If you have any questions, you can contact them using the information below.