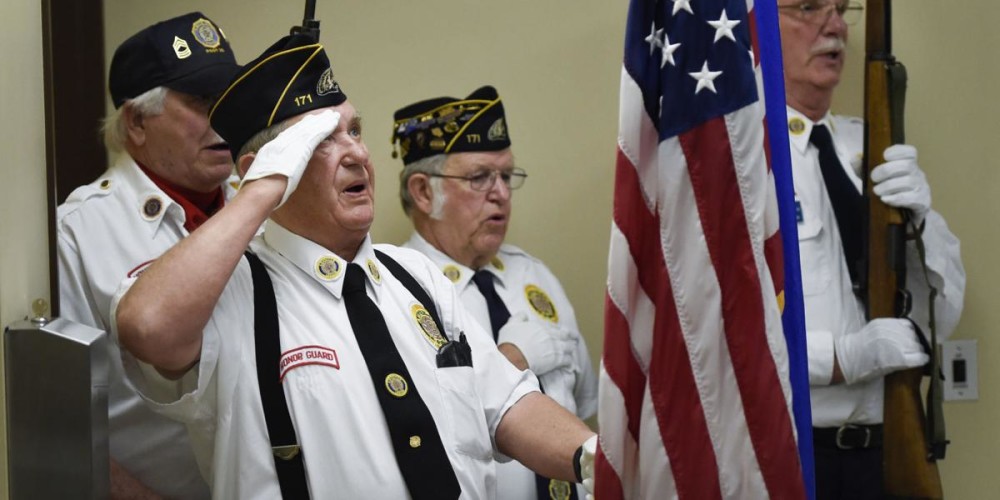 Among those he vetoed were moves by the Republican majority in the state Legislature to give legislators more oversight of elections, banning private donations to municipalities for the operation of elections, to allow guns to be carried in more places under certain conditions such as certain places of worship and schools, and limitations on local health authorities and schools regarding masks and COVID-19 vaccine requirements.

Among the approvals was authorizing nearly $42 million for a new juvenile correctional facility in Milwaukee, to replace the troubled and scandal-ridden Lincoln Hills and Copper Lake facilities.

$5 million was approved to construct more columbarium units at the Southern Wisconsin Veterans Memorial Cemetery in Dover; a columbarium is a structure that holds urns and other cremated remains of the deceased.
The money was specifically allocated to the 2021-23 Authorized State Building Program.

Southern Wisconsin Veterans Memorial Cemetery is one of three State Veterans Cemeteries of Wisconsin.
The other two are in Spooner and King.