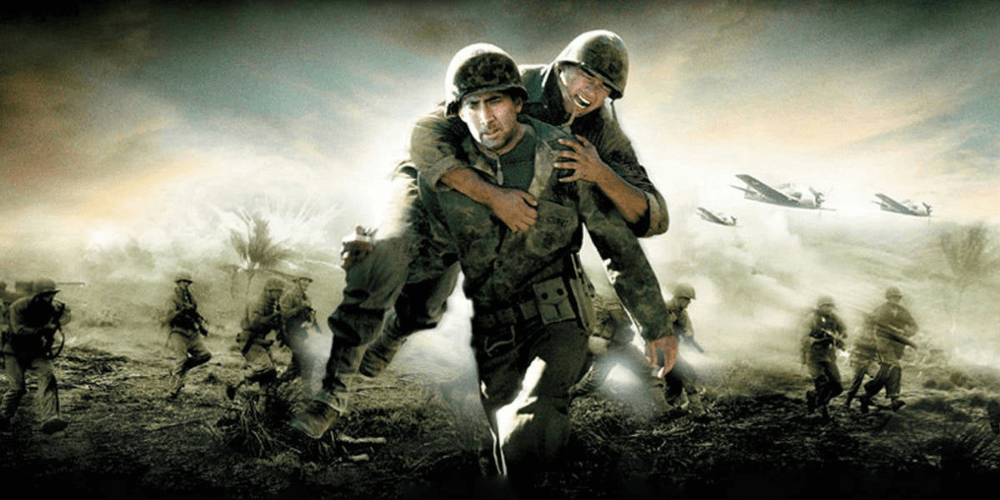 Hollywood has devoted massive resources to war movies about World War II and Vietnam but has never really given the same treatment to the experiences of the men and women who served in Korea.

While we’re waiting for the new movie to hit theaters next year, here are five movies about the Korean War that you should watch soon.

Gregory Peck’s Douglas MacArthur is a movie that tracks his career from 1942 until President Harry Truman fires him for insubordination during the Korean War.

There are a few important things to note about “MacArthur,” which was rushed into production by Universal Pictures after the studio’s massive 1976 success with “Midway.” Most of it was shot on the studio’s backlot, and there was not a huge investment in getting the details right.

“The Bridges at Toko-Ri” is probably the biggest prestige picture to feature the Korean War. Based on James Michener’s 1953 novel, the movie follows a crew of Navy aviators assigned to bomb bridges in North Korea.

William Holden stars as the World War II veteran called back into service. There’s some appropriately soapy family romance with his wife, Nancy, played by Grace Kelly. There’s heroism, sacrifice and a good bit of yelling about the meaning of heroism and sacrifice.

Samuel Fuller’s classic is a lowest-of-the-low budget movie, but it’s also the first Hollywood movie about the Korean War.

A POW survives the North Korean execution of his unit when a bullet glances off his helmet. A Korean boy rescues him, and they join up with another unit on patrol. Fuller confronts the racial attitudes of the era head-on and offers a far grittier take on military life than he would have been allowed to offer on a studio picture with a big budget.

“Pork Chop Hill” was one of the very last movies directed by Lewis Milestone, who won an Oscar for directing the World War I classic and 1930 Best Picture “All Quiet on the Western Front.” This Korean War movie isn’t as good as that classic, but it’s a gritty battle tale that features an excellent performance from Gregory Peck.

Based on a book by military historian Brig. Gen. S.L.A. Marshall, the movie covers the first battle of Pork Chop Hill between the U.S. Army’s 7th Infantry and the Chinese and North Korean armies. As all students of the war know, the Chinese didn’t believe that American forces had the will to hold such a strategically insignificant position and the fact that (spoiler!) American forces held is a big factor in the stalemate that eventually ended the conflict.

Robert Ryan and WWII Navy veteran Aldo Ray, two of the great tough-guy character actors in movie history, play the leaders of a unit desperately trying to rejoin their division after they’re cut off behind enemy lines. The story takes place over a single day in September 1950.