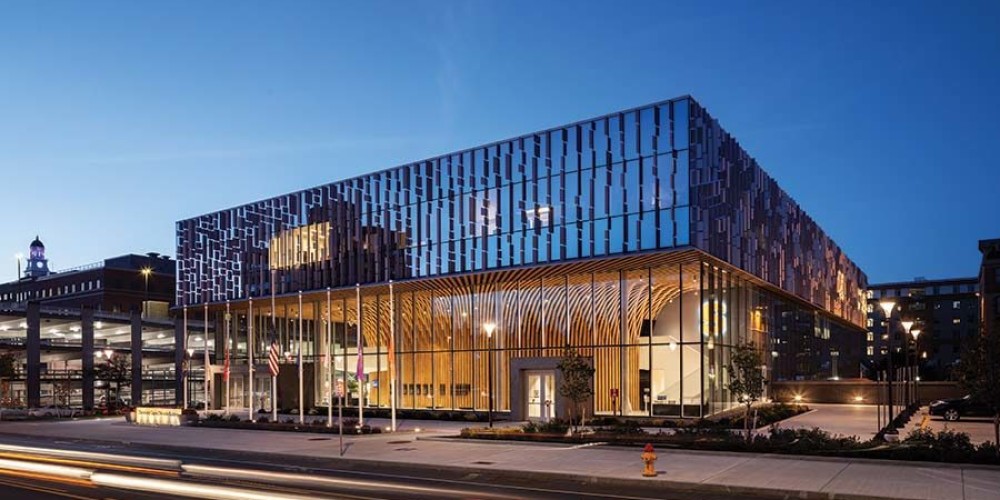 Last week, the Syracuse University community joined together to officially launch the National Veterans Resource Center (NVRC) and commemorate the Institute for Veterans and Military Families' 10th anniversary (IVMF). Daniel D'Aniello, a US Navy veteran and his wife, Gayle, announced a $30 million endowment at the ceremony to ensure the long-term success of the IVMF.

The gift will support the creation of an endowment to provide annual operational support for the IVMF, ensuring it remains the nation's leading academic institution. The program will exclusively address the concerns and needs of more than 20 million veterans and their families.

“Dan's affection for Syracuse University goes beyond alumni loyalty or trustee responsibilities," Chancellor Kent Syverud said. "The D'Aniellos believe in our mission to help veterans and their families."

Since its inception in 2011, the IVMF has evolved to become one of the nation's most significant hubs of thought leadership, research and programs for veterans and military families. While undertaking actionable research, policy analysis and advocacy, the IVMF plans and delivers programs focusing on vocational skills training, job preparation, and business ownership to veterans, military-connected individuals, and families at no cost.

In addition, the IVMF works in communities across the country, investing in efforts to assist veterans and their families with the transition from military to civilian life.

From 1968 until 1971, D’Aniello worked as a supply officer aboard the USS Wasp. D'Aniello also discussed the "hostile climate" that veterans faced on college campuses across the country when he was there.

He added at the dedication ceremony, "We've come a long way since then, but Chancellor Kent Syverud has shown the courage to remain steadfast in reinforcing the importance of current and future veterans' education and welfare."

While the NVRC has been finished for 20 months, the building's dedication had to be postponed because of the COVID-19 outbreak.

As part of the Biden administration's Community Navigator Pilot Program, the IVMF was recently granted $5 million in federal subsidies. The funding will be allocated to aid small, veteran-owned businesses in their recovery efforts following the pandemic.