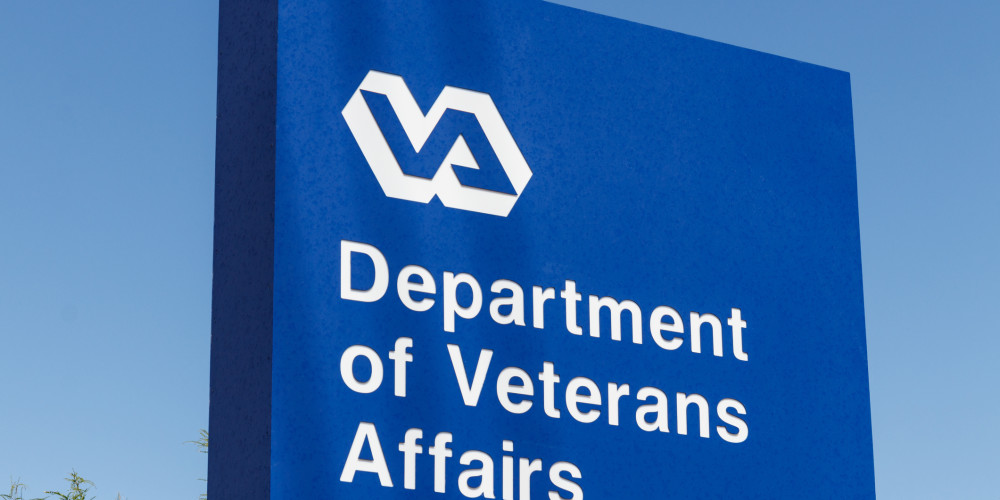 It has been announced that the Department of Veterans Affairs (VA) expects to add approximately 2,000 new employees from this month onwards to help with the expected growth in backlogged benefit claims. It is estimated that the number of claims backlogged has tripled since the beginning of the COVID-19 pandemic in 2021.

In an interview with USA Today, VA officials said they hope the additional staff members will help them decrease the backlog, which they estimated could increase from about 204,000 overdue claims at the end of September to about 260,000 by the end of October.

In addition to claims processors, the VA intends to force its ongoing claim processors to work overtime to reduce the backlog, which the VA wants to cover with emergency pandemic funding.

Previously, the VA halted evaluating disability and compensation claims due to an outbreak of Coronavirus in the United States, which further slowed document delivery from the Federal Records Centers, leading to a backlog.

In a statement, VA Secretary Denis McDonough said that this includes ensuring that veterans who have suffered adverse health effects due to military-related exposures can access the benefits they need. The VA also said the backlog is also the result of these recent courts and congressional decisions.

According to the VA, more than 70,000 claims will have to be reviewed for new benefits approved by Congress due to a link between Agent Orange and Parkinson's disease, bladder cancer and hypothyroidism.

The VA anticipates an increase in the number of claims this month. There was an announcement made by the organization recently that the number of shares in its backlog had declined by approximately 14,000 since the end of August.

By April 2024, the VA expects to have cut its backlogged claims to about 100,000 with the new hires and overtime authorizations it plans to make, it recently announced.